Born in April 1968, in Ezcaray (La Rioja, Spain), chef recognized with two Michelin stars and three Repsol suns for his work at the family restaurant El Portal de Echaurren (Ezcaray, La Rioja, Spain), also received a Michelin star in 2011, for his cuisine at the Caves Marqués de Riscal hotel (Elciego, Álava, Spain), where he has been in charge of the culinary offer since 2006.
In addition, he has managed other projects, such as the gastronomic offer of the Tondeluna restaurant (Logroño, Spain), or the gastronomic space of the emblematic Hotel María Cristina in San Sebastián (Guipúzcoa, Spain), which he managed during the summers of 2018 and 2019. Francis Paniego became the gastronomic advisor of the Sport Hôtel Hermitage & Spa in 2019, where he brings all his gastronomic experience to hotel catering.
With a vision and a culinary design that combines tradition and modernity and allows to offer customers a unique experience, which integrates mountain dishes and traditional Andorran cuisine with typical dishes of Rioja gastronomy and quality products, the mostly from the country. 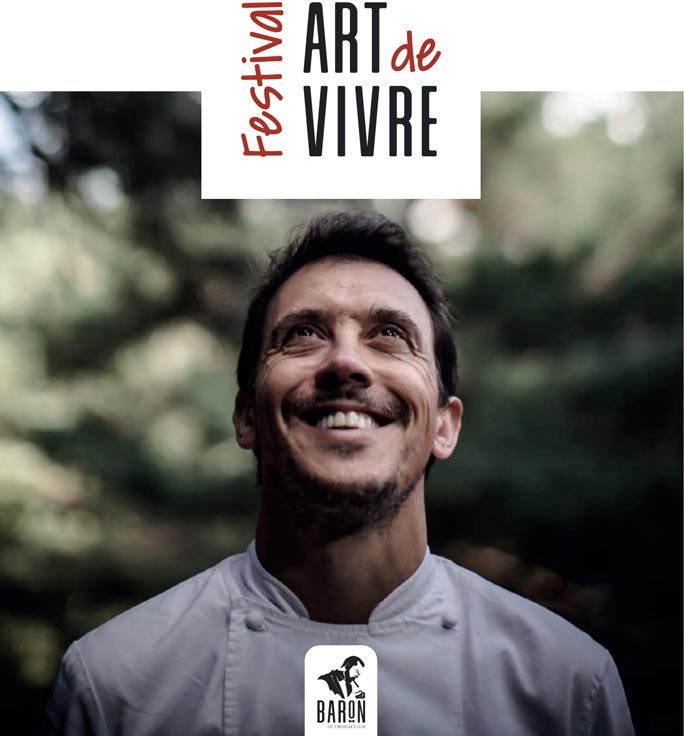 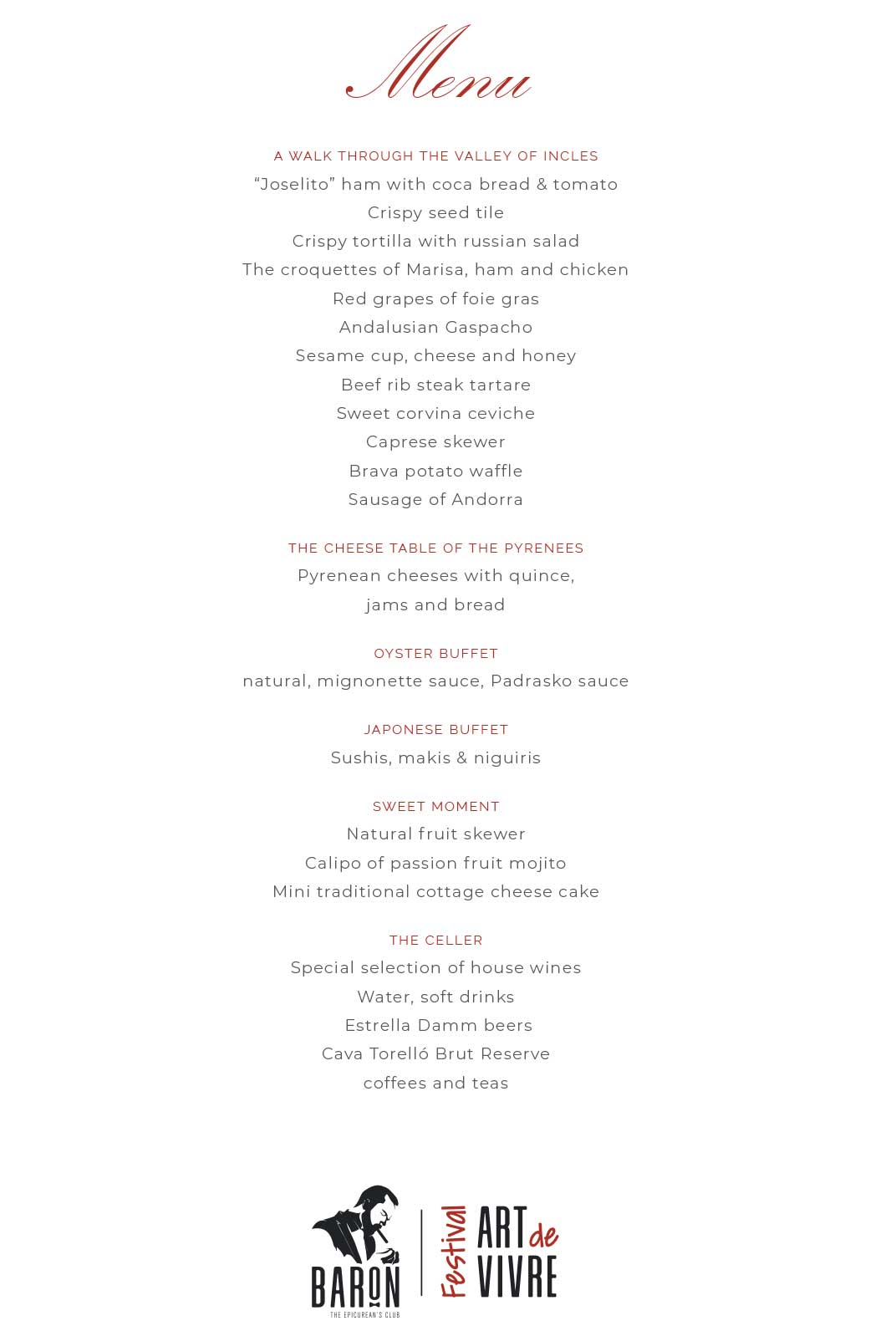